In 1982, Britain’s leading car manufacturer embarked on its most demanding challenge ever. The aim – to design and build a luxury performance saloon which would be without equal.

This car would be totally distinctive in its elegance and purity of line. The latest technology, the most advanced electronics would create a driving environment like no other. Power would blend with refinement; the supplest ride would be complemented by the most surefooted handling. The discerning driver would be offered the finest luxury, and the highest quality.

Designing the new car would create a partnership unique in the automotive industry, uniting the resources of the most advanced technology and the most highly skilled engineers. Development and testing would take hundreds of thousands of hours; millions of miles; and the most punishing extremes of heat and cold, from Canada to the Arizona Desert. Manufacture would involve a total commitment from everyone concerned to the highest and most unrelenting standards of quality and reliability.

The Rover 800 Series was more than a new range, it was a new breed of car. Created to meet the most exacting demands of the driver, it brought the driver a motoring experience which could belong only to the Rover marque. 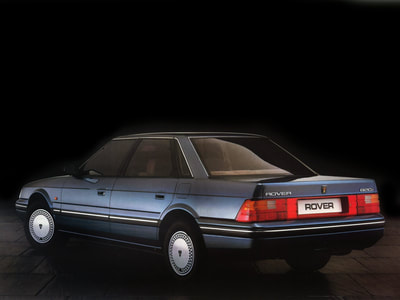 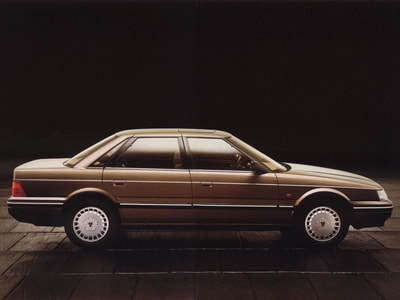 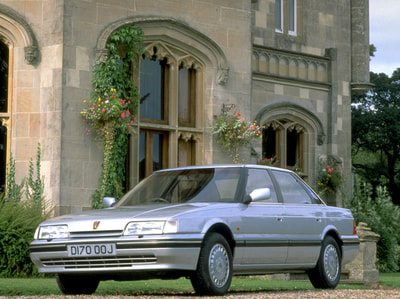 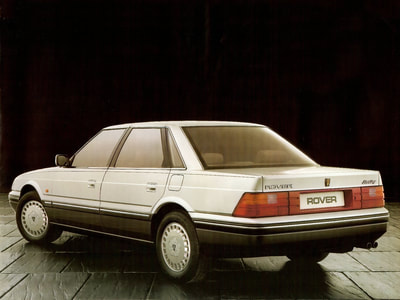